The Chinese art of ink painting has a very long history. How long exactly? There are three possible answers to that question. 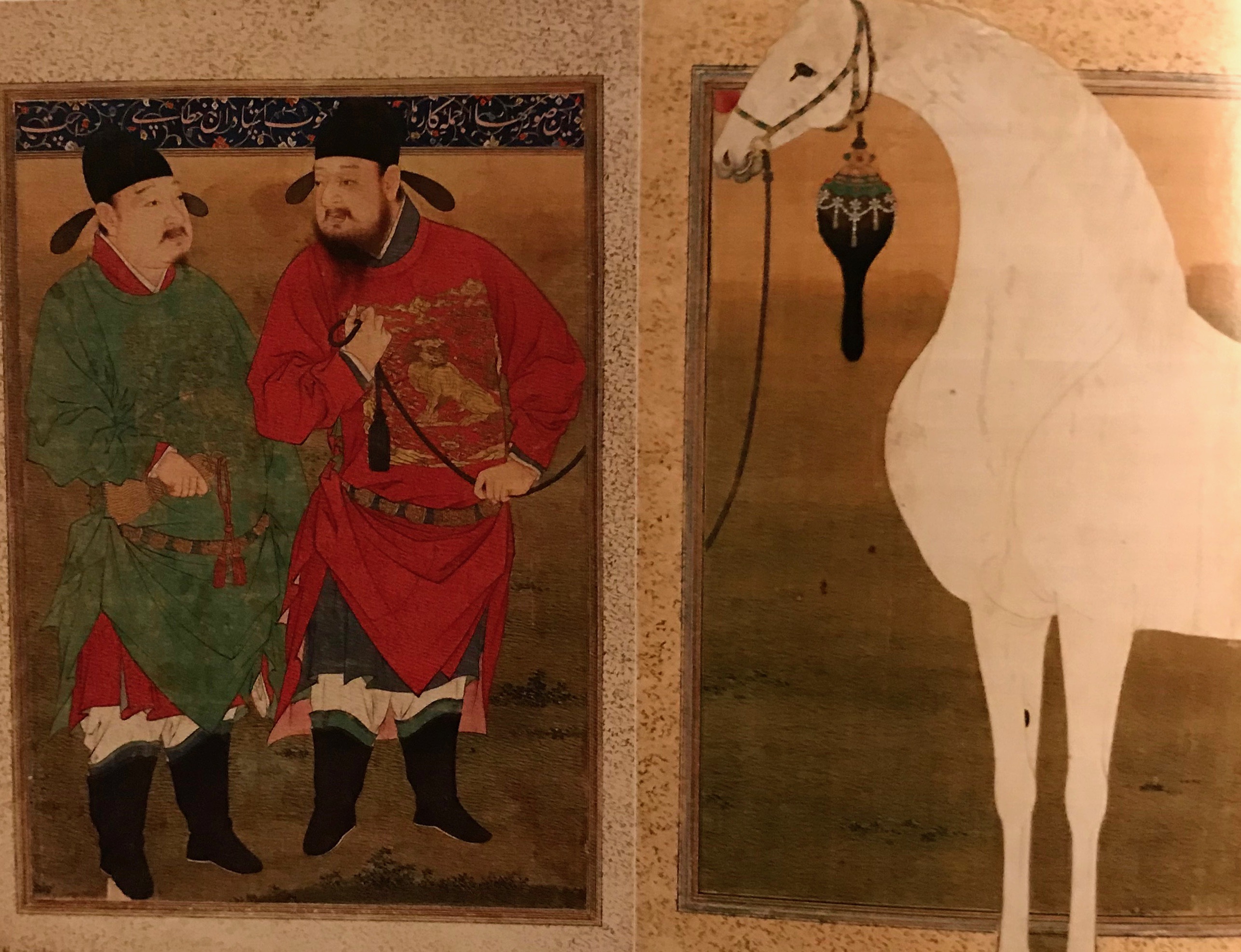