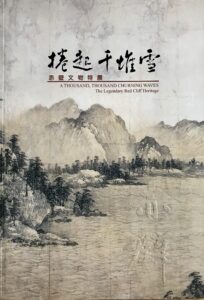 This is a rather obscure title, but it does not take long to discover what this wonderful book is about. The battle of the red cliff is one of the most famous military events in Chinese history, occuring at the end of the Three Kingdoms period. Paintings of this landscape and of the events that took place there have been popular for long – maybe since the battle took place some 2.000 years ago. The book presents a fine selection of paintings as well calligraphy telling the story, with ancient as well as modern and contemporary exemples.

The book is an edited volume from the National Palace Museum in Taipei.

This is my own book which is launched on August 30, 2019. It is written in Swedish. You can find out more about it under the heading My Book further on.

The Landscape Painting of China 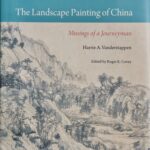 This is a very aptly named book which talks exactly about what the title says it will talk about. The most important painters between AD 900 and 1600 are treated comprehensively. Their most important images are analysed in detail. One of the best features of the book is that not only are the paintings in large size and good quality, but there are also a number of details so that the reader can analyse individual brushstrokes, hidden subjects and the calligraphy.

The book is written by Harrie Vanderstappen and publsihed by the University Press of Florida in 2014.

Compared to the book I wrote about below, this title is not so

unassuming. It is a vast topic and the book covers it comprehensively. This is a story about painters and their painting, and in that sense it is much like many other art histories. However, as the title says it is about painting in China. There are thus also chapters about the markets for painting – who were the sellers and the buyers – and on collections and collecting. Many art histories focus (rightly) on literati painting and the scholars’ favourite subject – landscapes. This book (a useful supplement) covers religious painting and folk painting, and encounters with European painting, as well as the growing
business of painting for exports.

The book is written by Claudia Brown and published by the University of Washington Press, 2014.

Chinese Painting and its Audiences.

Who looks at paintings and what does the act of viewin

g do to them? Why do people collect paintings and why are some inspired to take up the brush? These and other questions are treated in this unusual volume on art history. The focus here is neither on the painters nor on the works of art as such, but rather on the recipient side, so to say. The author, Craig Clunas, discusses how emperors, gentlemen, merchants and people at large have reacted to painting in China. An educated person was expected to understand calligraphy, painting and poetry, as well as play the qin, and hence the social reception of art, as well as its production, was quite different in China compared to most other places.

Dance of the Brush and Images of Birds. East Asian Painting and Calligraphy from the Walter Gebhard Collection. 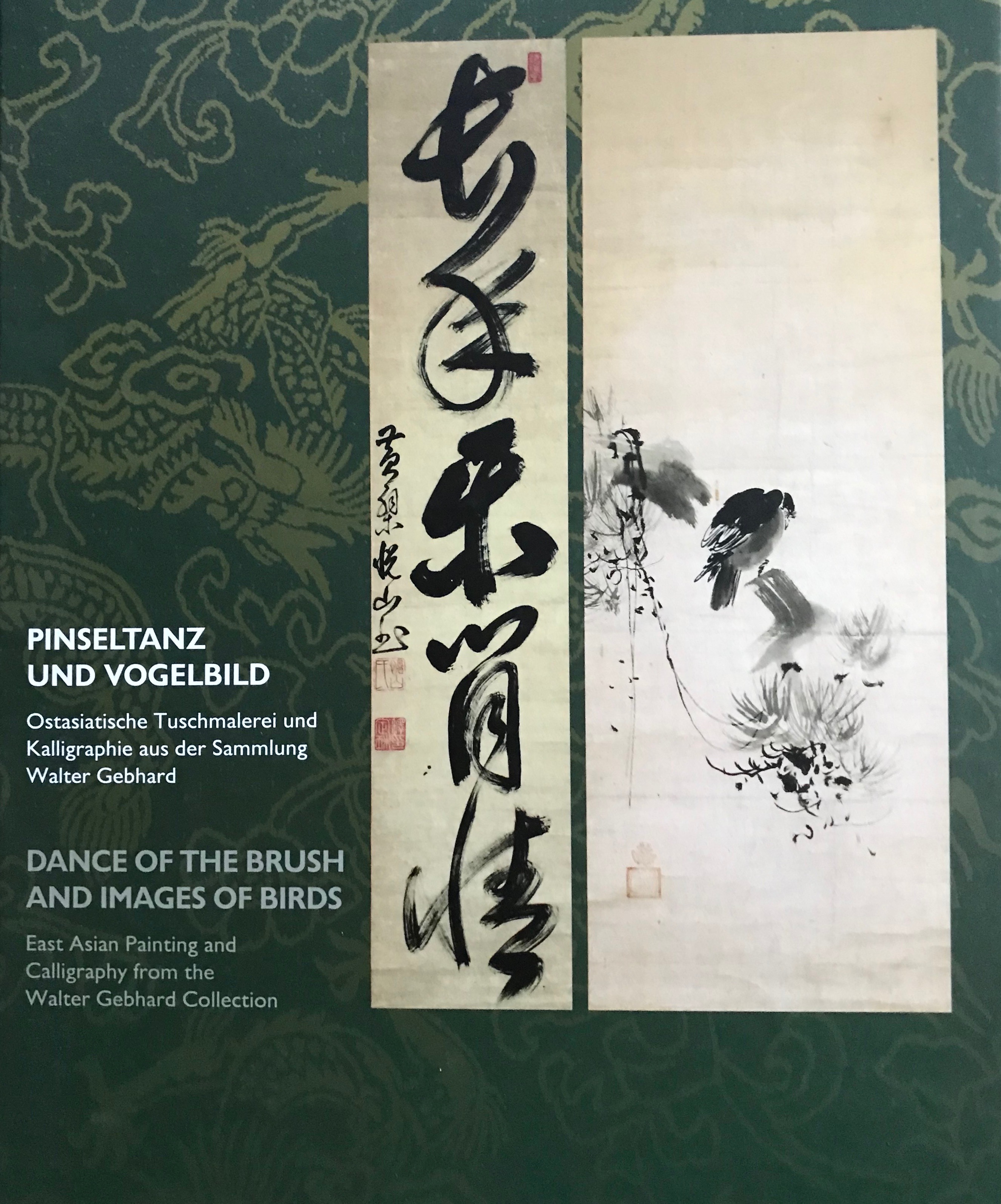 This beautiful book is actually a catalogue forthe exhibition with the same name. It first showed in the Art Museum of Bayreuth, in the summer of 2015, and then travelled to several other art museums in Germany. Walter Gebhards collection of oriental paintings is very extensive. The focus is on Japan and on the 16th and 17th centuries. There are not so many landscape paintings, flowers and birds dominate. The zen tradition is particularly well represented. The illustrations are large and of very high quality, and the introductory texts in German and English to every painting are good.

The book was published by the Kunstmuseum Bayreuth in 2015.

This unassuming title covers a gem. Over five 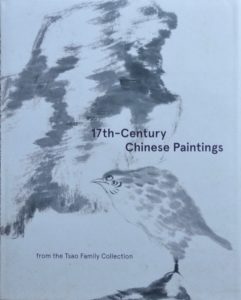 decades Jung Ying Tsao (1927 – 2011) built a remarkable collection that represents nearly every major school and the most important  painters of seventeenth century Chinese landscape painting. The book is published by the Los Angeles County Museum, Del Monico Books Prestel, Munich, London and New York (2016). The illustrations are plentiful and of very high quality. I also appreciate the many details – really necessary when so many of the paintings are large scale. You need the details to study the lines and ink washes. The book also has four insightful essays on landscape painting in this exciting but often neglected period in Chinese art.